We need to install a cookie to continue. This message is displayed only once.

Santa Mariña Dozo Ruins: Located in the foothills of Mount A Pastora, in the environs of an old Castro, lie the remains of the old parish church of Santa Mariña, Cambados patroness.

Sailor Gothic style, Renaissance features also presented. Comprises a single nave divided by four transverse arches Romanesque, five side chapels, sacristy and chapel. Inside, it should be noted, the decoration with balls on the arches and chapels. In one of these arcs is represented one of the seven deadly sins, "laziness". In the chapels highlights iconographies embossed with Biblical scenes, such as visitation, Christ and the apostles, the expulsion from paradise or the deadly sins.

It was roofless and abandoned by political and religious reasons in the XIX century, moving the parish church to the church of the former convent of San Francisco most central. Finally was used as a parish cemetery.

His remains were declared a National Monument in 1943 and nowadays home to "... the world's most melancholy cemetery" in the words of writer Alvaro Cunqueiro, big fan of the town.

Since December 2013, after its 70th anniversary as National Monument, Cambados Council achieved the inclusion of the Ruins of Saint Mariña Dozo in the prestigious Association of Significant Cemeteries of Europe (ASCE), entering in this select group and becoming the first cemetery in the province of Pontevedra, and the fourth in our region after Cemetery of Saint Amaro in A Coruña, English Cemetery of Camariñas and Cemetery of Lugo.

From now on Saint Mariña Dozo opens a new promotion tool to spread our heritage, through this network covering 22 countries and 179 European cemeteries as significant as the Catacombs of Rome, the Père-Lachaise in Paris or the Zentralfriedhof in Viena. 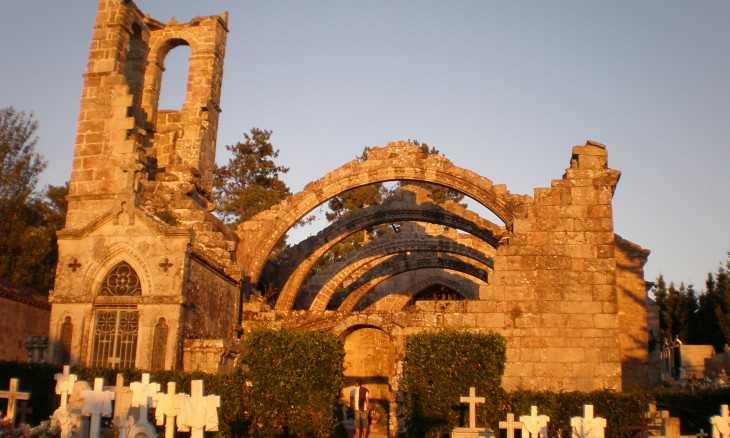 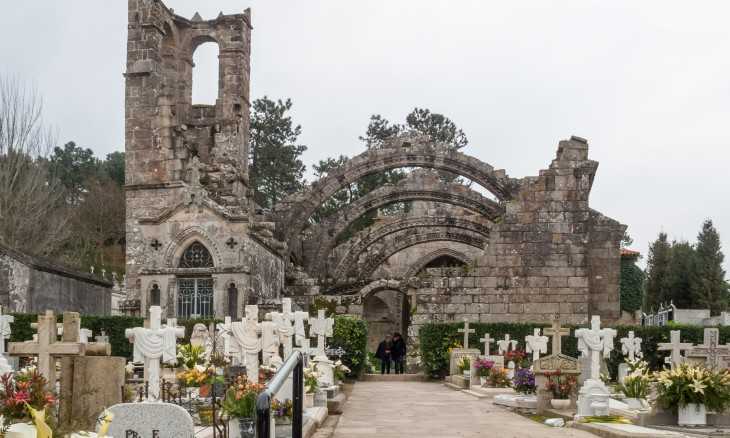 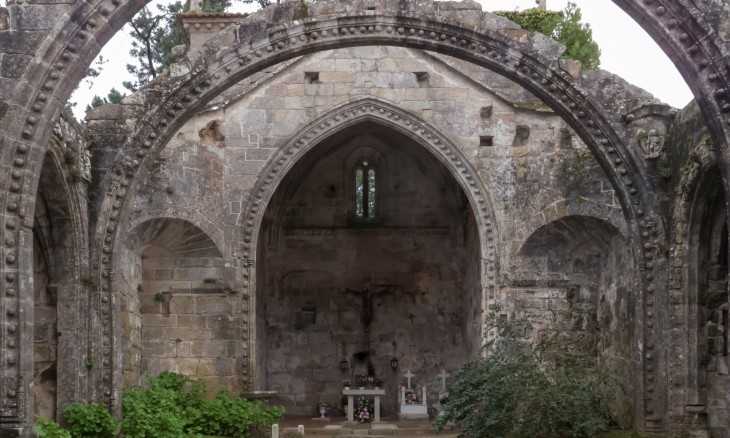 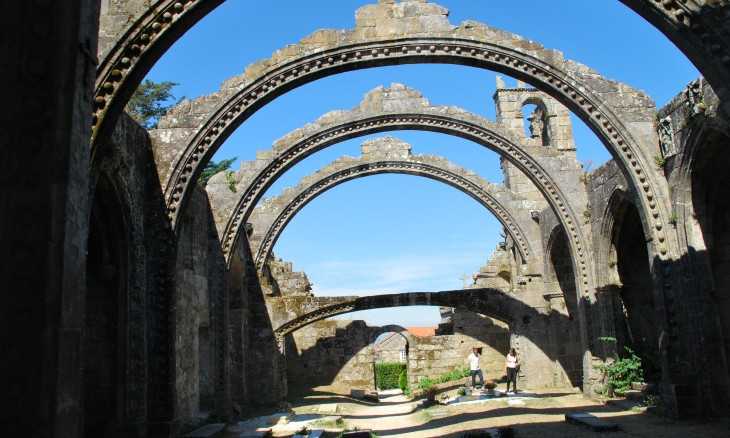